You have declined cookies. This decision can be reversed.

You cannot miss a visit to the historic Museum of Moto Guzzi, that attracts every 2 years many tourists from all over the world to the traditional motorcycle rally (World Guzzi Days).
In the museum more than 150 pieces are collected: sport bikes, prototypes and engines that have made the history of Moto Guzzi, making the factory well known both at a national and international level. 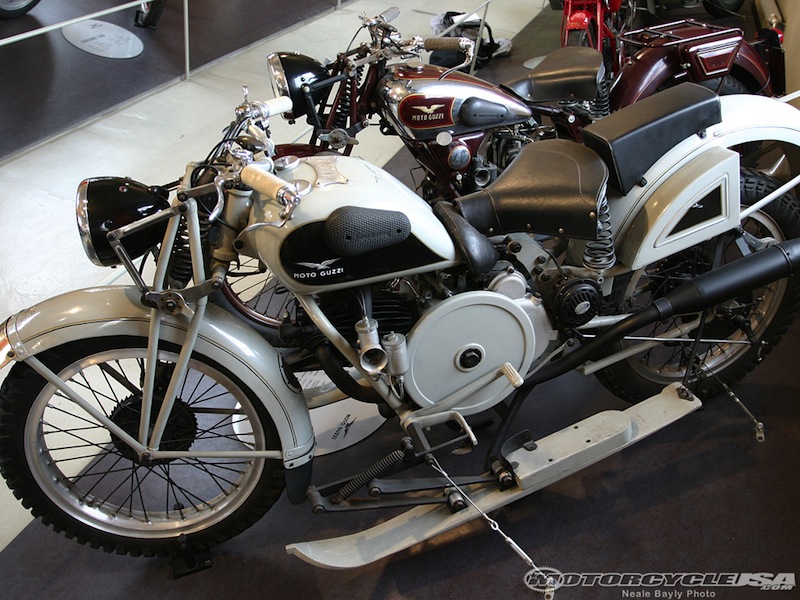 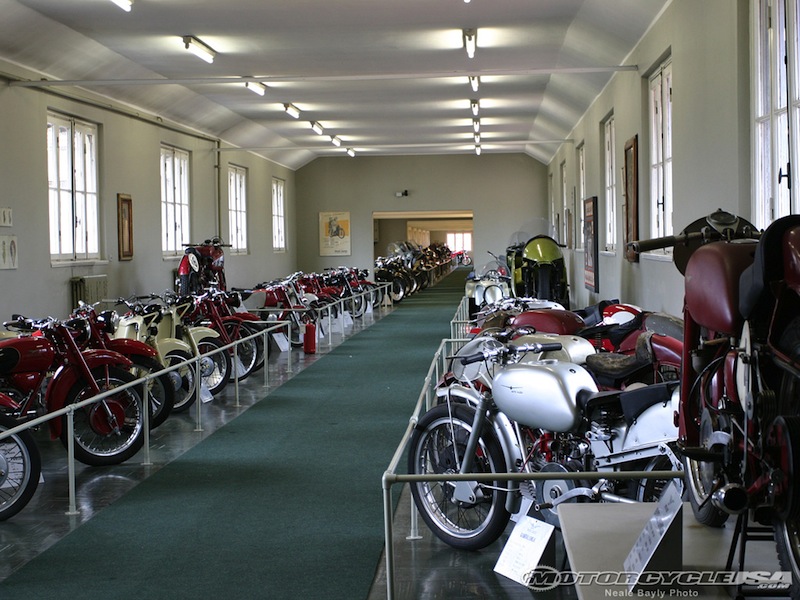 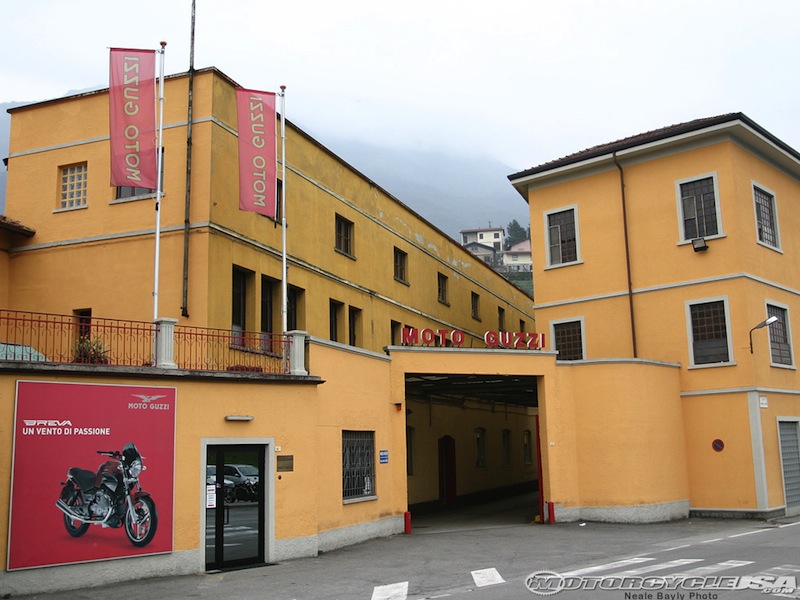 The museum is open Monday to Friday from 3 to 4 pm, it is closed in August.
The entrance is free, with the possibility of a guided tour. 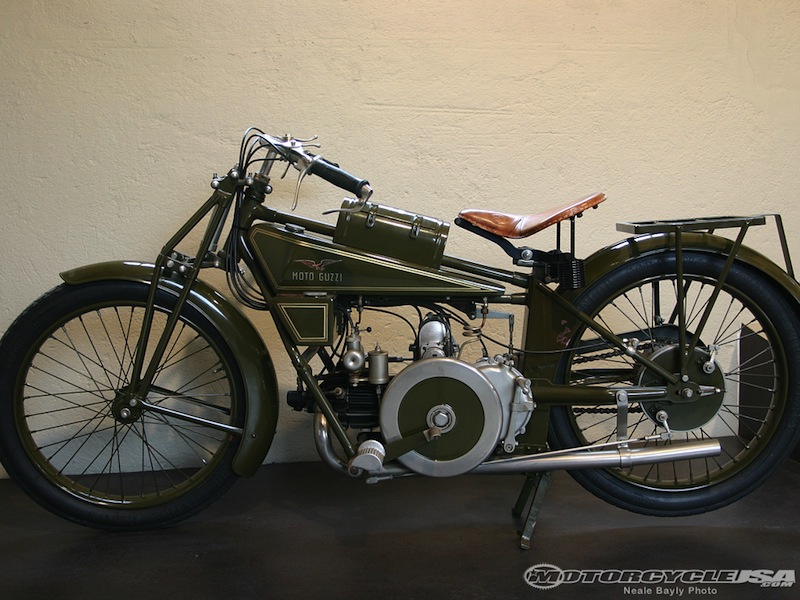 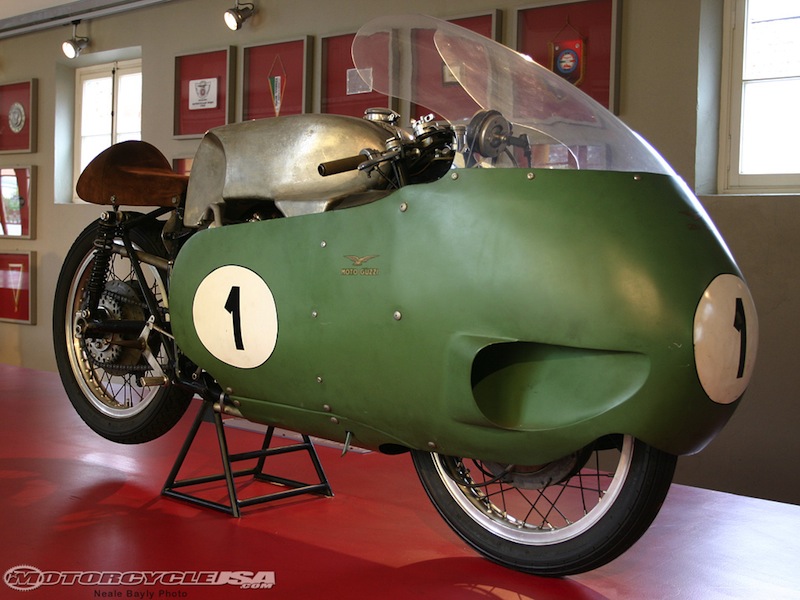 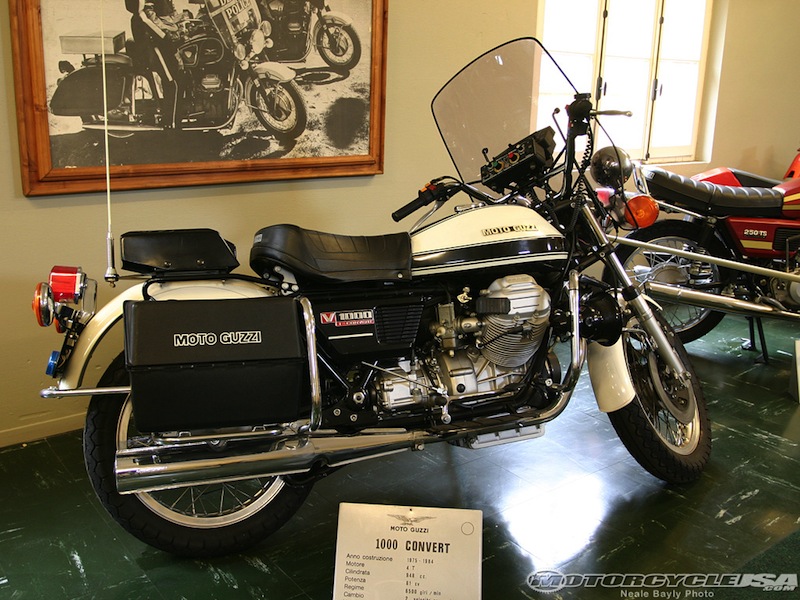 The Civic Museum of the “Monti” silk factory in Abbadia Lariana preserves original equipments that are unique in Italy and offers the visitor the environment of a silk yarns producing factory as it was in the second half of the 800.
In the halls you can see various tools for the silk manufacture: the monumental round wooden twister with 972 spindles, 5 mt large and 11 mt high, placed on four working floors and completely operational.
Outside you may see two large waterwheels that once moved the entire system. 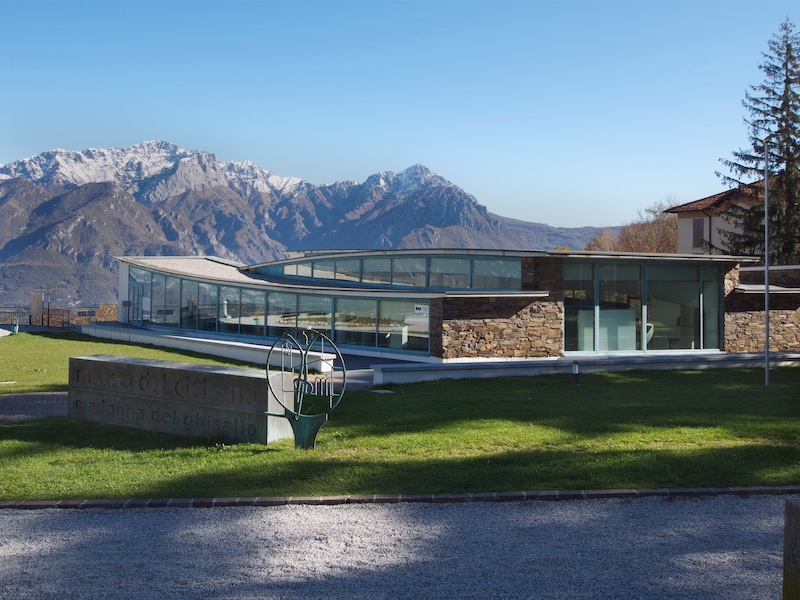 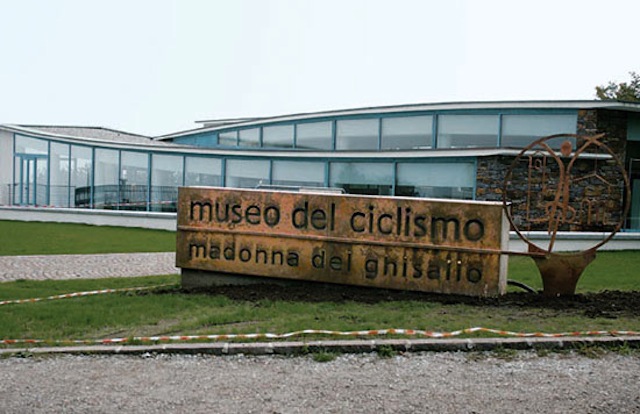 In Magreglio in the province of Como, on the San Primo mountain side, there is the Sanctuary of the “Madonna of Ghisallo”.
The shrine is especially well known to cyclists, since this area is traditionally covered by the Tour of Lombardy and it has also been often included in the “Tour of Italy” route.
In 1948 Pope Pio XII proclaimed the Madonna of Ghisallo the Patron Saint of cyclists.
On such an occasion a votive flame, blessed by the Pope, was brought from Rome to the shrine by a relay team of cyclists, the last two torchbearers of whom were Bartali and Coppi.
Next to the shrine there is the Museum of cycling, and in the forecourt a monument to the cyclist.

“Varenna” If you are looking for an alternative to the B & B, we have a couple of vacation rentals in Varenna, a real pearl of Lake Como.
Visit our website!