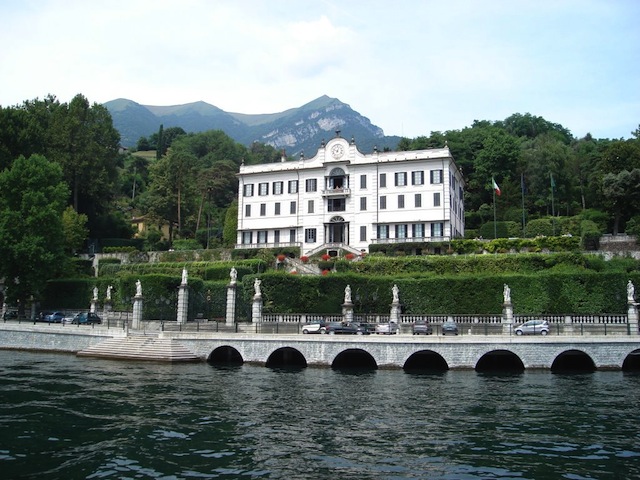 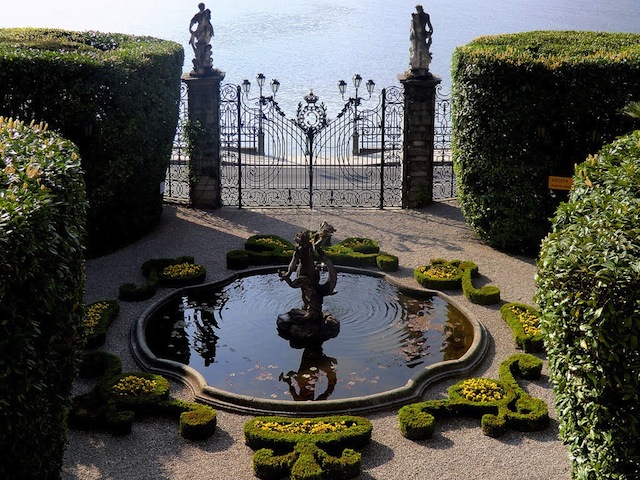 One of the most famous villas of Lake Como, well-known for its architecture, the works of art within included and its huge park, rich in exotic and tropical plants as well as in flowers in all hues.
In spring you can admire an astonishing flowering of rhododendrons and azaleas in over 150 varieties, however any time of the year is suitable for a visit to this place of rare beauty that is considered “a corner of paradise”. 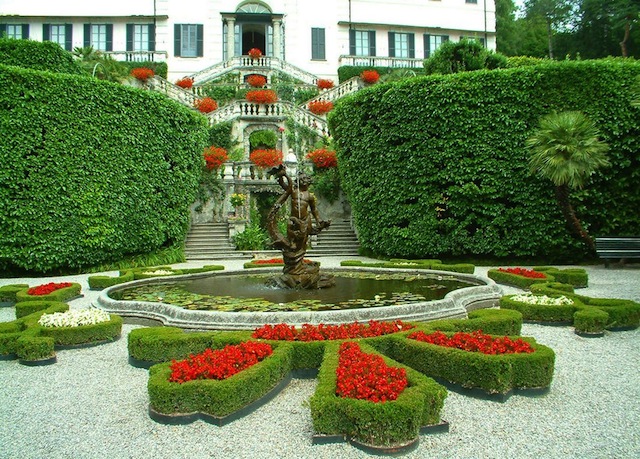 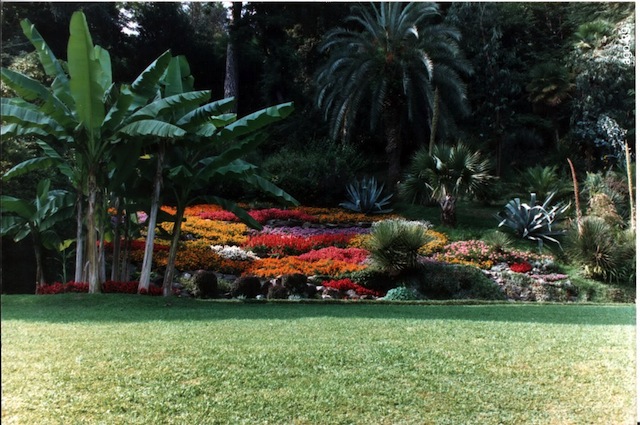 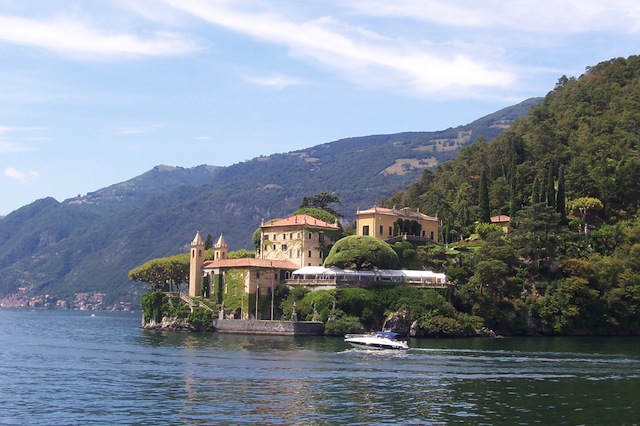 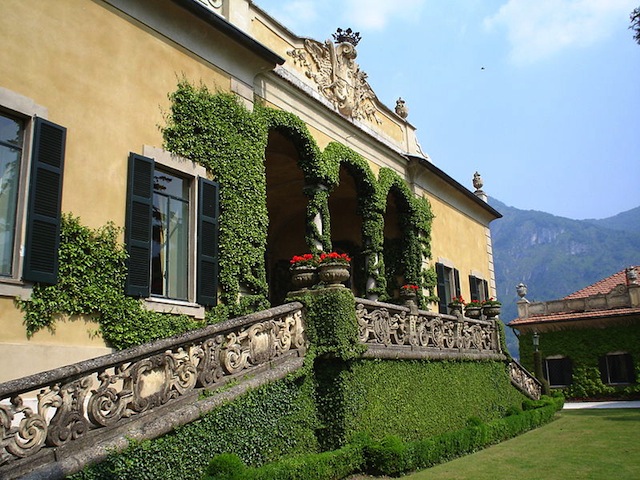 The villa is set in a sheer, panoramic position overlooking the lake.
The real masterpiece of the Villa is its wonderful terraced garden dominated by the elegant, three-arcades loggia that stands on the highest point of the promontory. 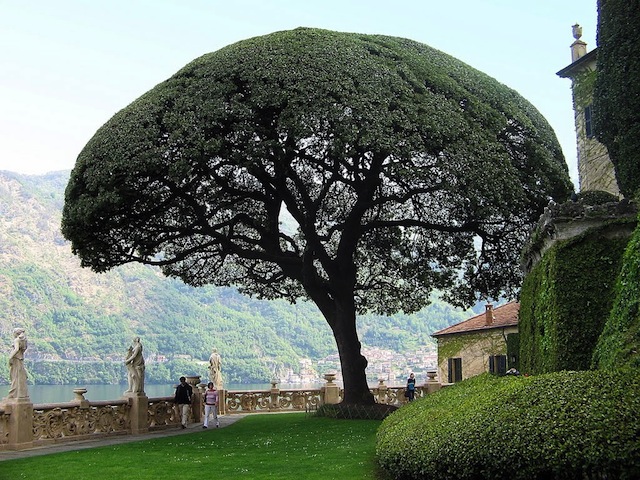 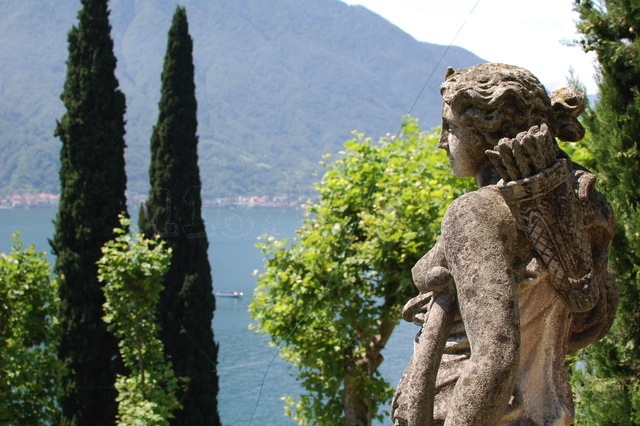 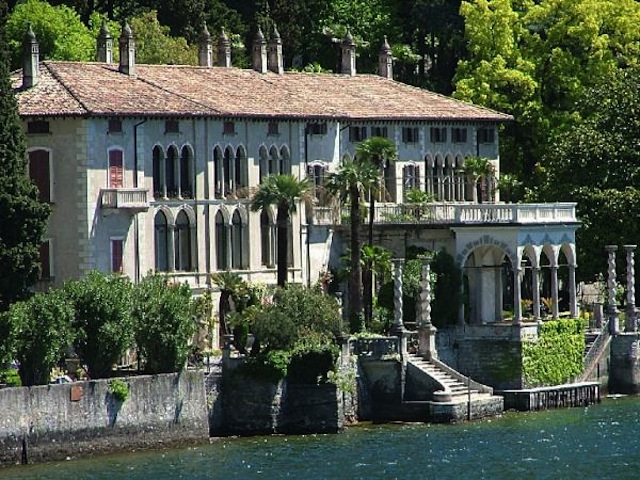 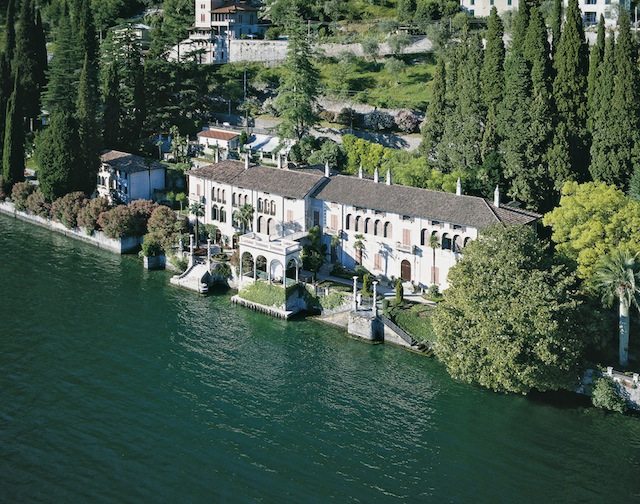 Once a female convent converted between 600 and 800 into a patrician residence, Villa Monastero is now famous all over the world as a scientific, administrative and cultural Conference Centre.
Through the botanic garden, over one km long, you may admire exotic plants, statues, small temples and balustrades. 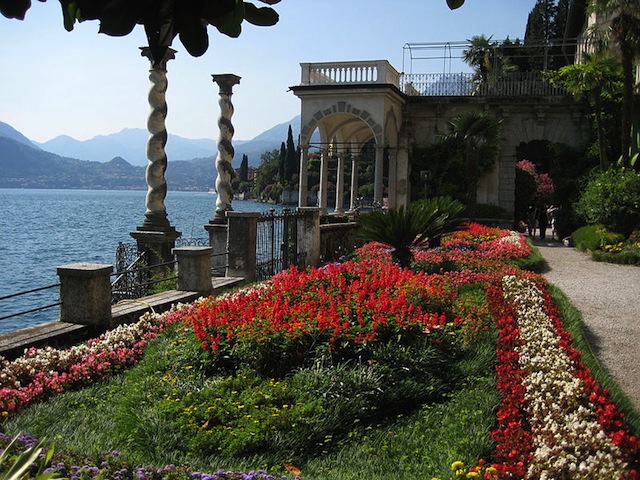 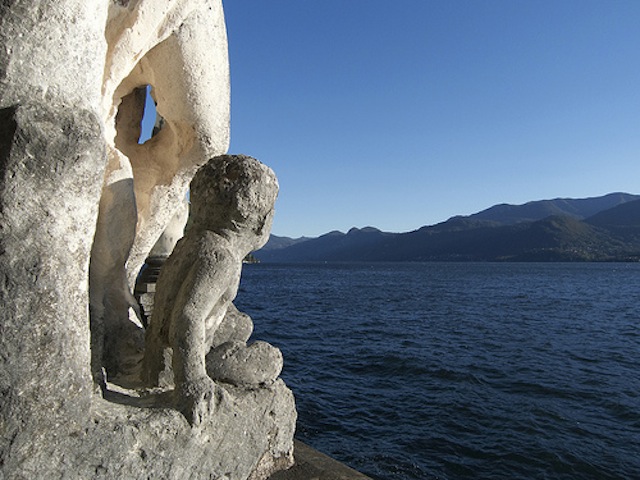 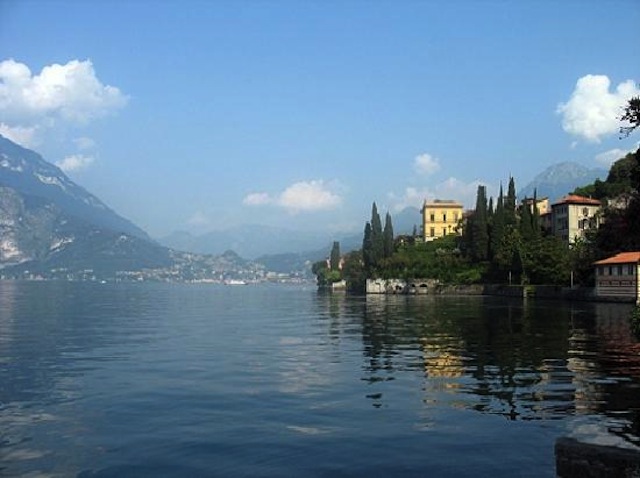 The gorgeous botanic garden of Villa Cipressi covers more levels and offers a breathtaking view over mid lake.
The Villa, now used as a hotel, belongs to different public corporations,including the Municipality of Varenna. 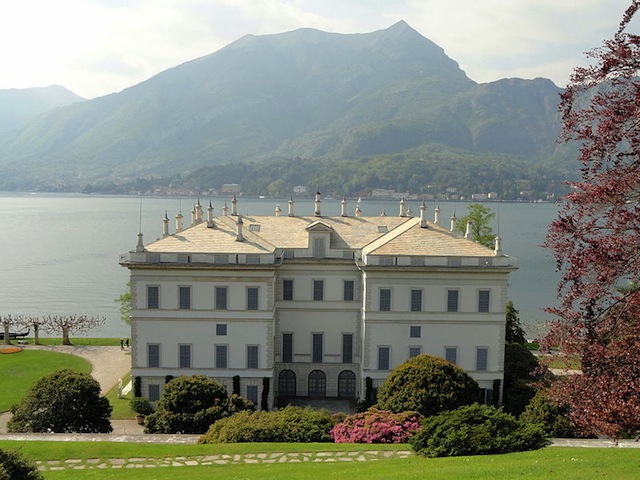 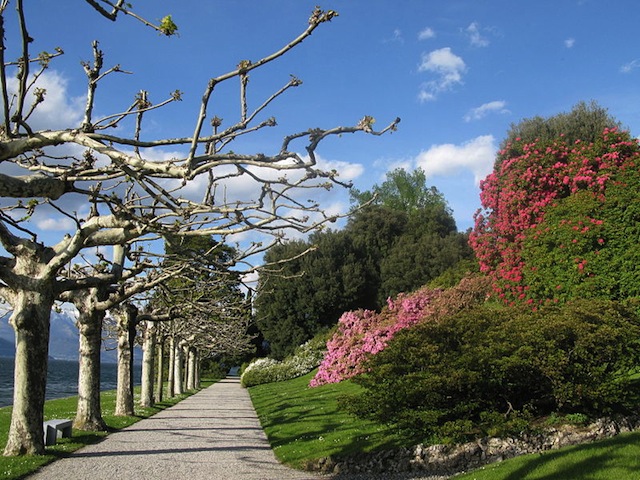 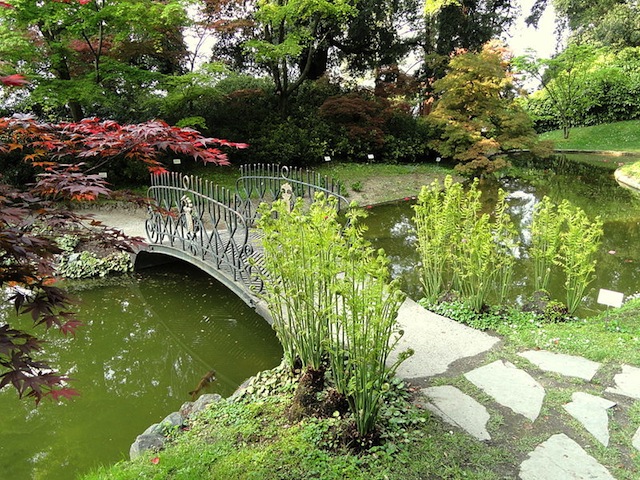 Villa Melzi is entirely surrounded by a charming English-style garden that stretches down to the lake.
In the garden you may admire the cloister, the chapel, two Egyptian statues, a pond with water lilies, a tub with the statue of Cupid and another chapel with a Renaissance portal by Bramante.
The interior, mostly in neoclassical style, preserves valuable works of art. 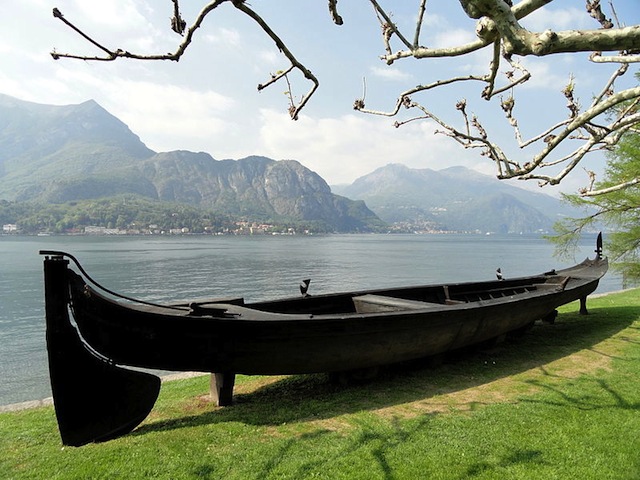 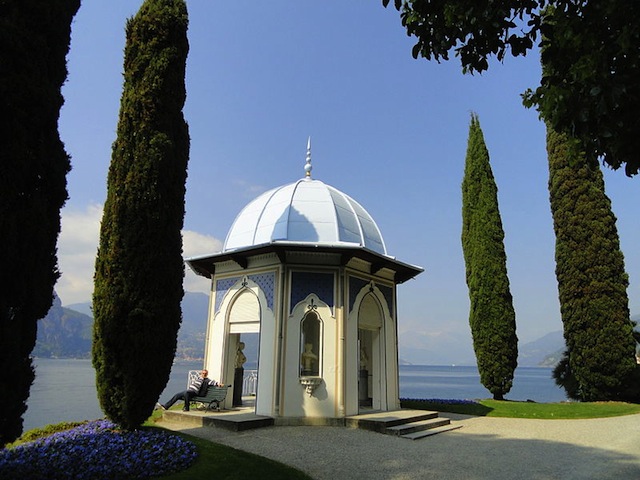 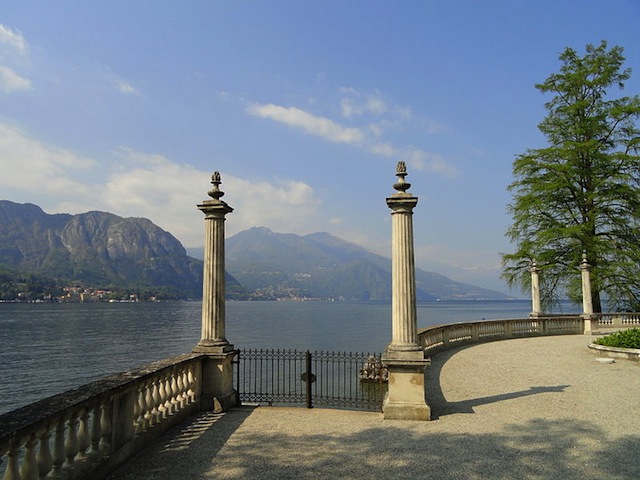 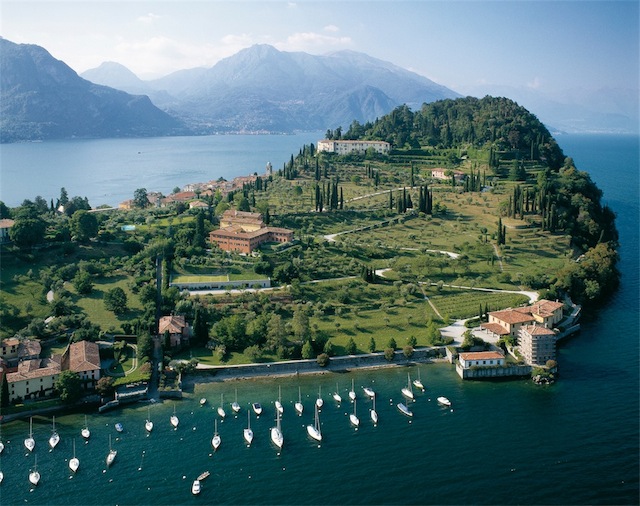 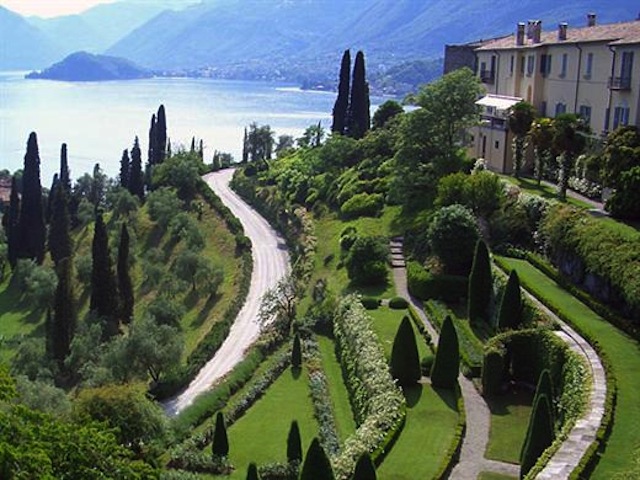 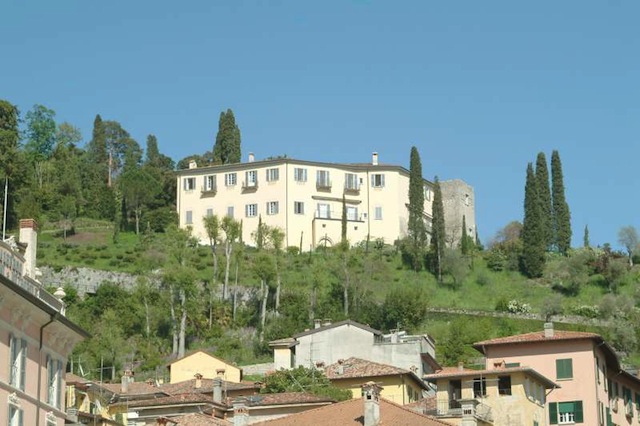 Since 1959 the Villa has belonged to the Rockefeller Cultural Foundation of New York, who organizes conferences and study encounters.
Its park is considered one of the most beautiful parks in Italy, it is full of century old trees and rare and exotic cultures that create a unequaled exhibition of colours.
You may admire caves, sculptures, ruins of medieval walls and on the top of the hill, the remains of a Romanesque Church dedicated to the Apostle St. Peter.